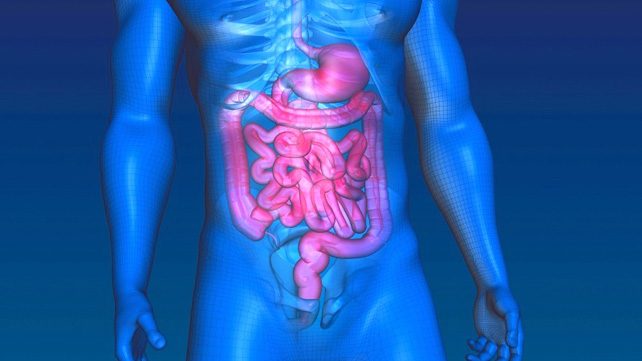 Surgery for Crohn’s disease is the last option after all other treatment plans have been tried and failed. However, it is better to be prepared for the option by understanding all the side effects the surgery can have. For starters, Crohn’s disease involves the inflammation of the intestine or bowel which are then marked with sores and ulcers. Though the lower part of the small intestine is usually affected, Crohn’s disease can affect any other part of the small or large intestine, esophagus, stomach and even the mouth.

While there is no cure for this disease, there are several treatment plans available to

Surgery for Crohn’s disease is required when complications arise, which includes

Depending on the type of complication, a strictureplasty, resection or proctocolectomy is carried out. Each of these three types have a different set of side effects.

In this surgery, the stricture – a narrow area of the small intestine- is widened.

In this surgery, a small segment of the small intestine is removed and the two healthy ends are joined together.

After a resection, there might not be any symptoms for several years but there is also a probability of a recurrence within five years. Though there are medications for treating the recurrences, 50 percent of the patients who have recurring symptoms will need a second surgery.

The small intestine is important for moving nutrients from digested food into the blood stream. If a larger portion of it is removed, the patient becomes prone to nutritional deficiencies.

This option involves the entire colon (colectomy) or the colon and the rectum (proctocolectomy). These two procedures are carried out when the severity of the disease is high.

Long term effects – diarrhea and recurrence of Crohn’s. A temporary outside bag to detour stool might also be required.

Though most doctors will try to avoid the surgical options, due to their short and long term effects, you must be still be aware of all the side effects so that you can make an informed decision and be prepared.

It is always good to take informed decisions after consulting with an experienced colorectal surgeon. Follow our linkedIn page to stay updated about the conditions of colon and latest developments in medical science for coloncancer. 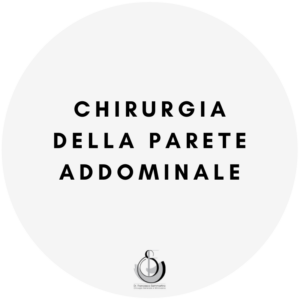 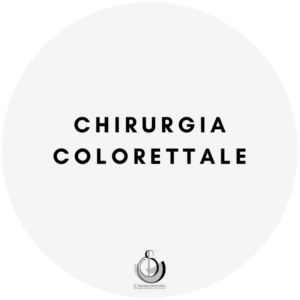 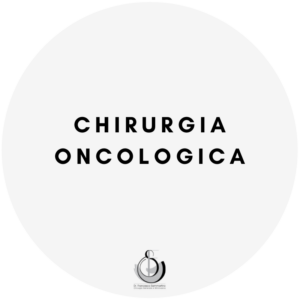 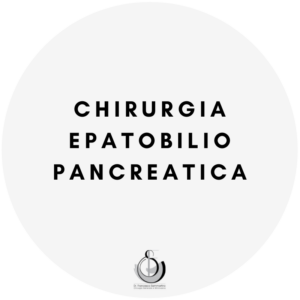 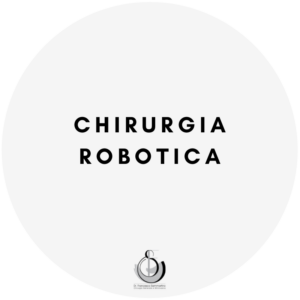 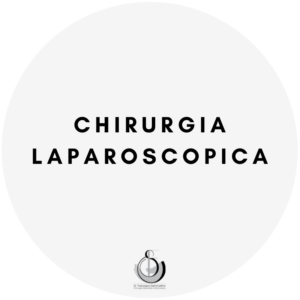 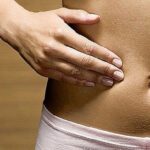 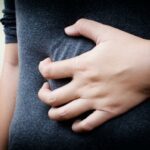 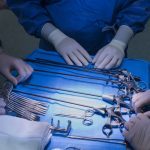 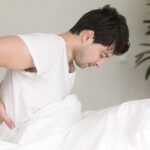 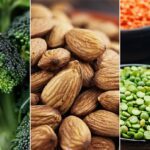